Leaked photos from the owner of iPad 3 prototype shown that Apple has use quad-core processors for Apple’s highly anticipated third-generation tablet – iPad 3.

Data output that shown by these photos are came from  development and debugging tool for iPad named iBoot. First of all, the model number for the J1 and J2 are referring to the iPad 3.1 and iPad 3.2. Both models are not really two different devices, but one of them is comes with Wi-Fi, while the other devices equipped with Wi-Fi and GSM/CDMA/LTE support that is used by various mobile operators. 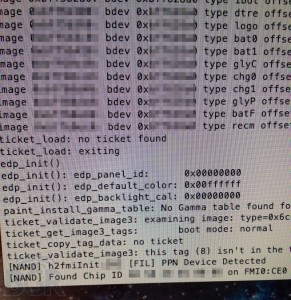 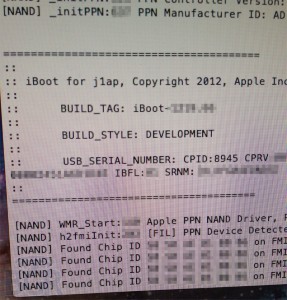 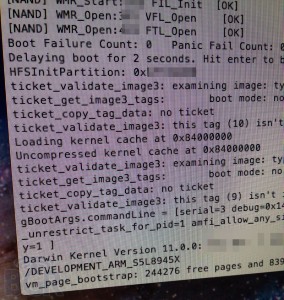 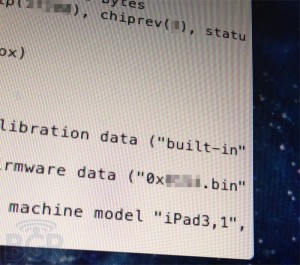